History of The Original Florida Highwaymen

The Highwaymen, also referred to as the Florida Highwaymen, are a group of 26 named and listed landscape artists who have been called “The Last Great American Art Movement of the 20TH century”. This group of self taught and self mentoring African American artists were able to define themselves against the many odds, racial and cultural barriers of the time in which they painted, and created a body of work of over 200,000 paintings. For over 50 years, The Highwaymen, a loose association of twenty-six African American artists from Fort Pierce, Florida, USA, who began painting in the early 1950s and into 1960s, created large numbers of relatively inexpensive landscape paintings, which were created using construction materials rather than traditional art supplies. As white run galleries and art festivals would not accept their works, they sold them in towns and cities and along roadsides throughout Florida often still wet, out of the trunks of their cars. Their success and longevity is remarkable considering they began their career in the racially unsettled and violent racial times of the 50s in Florida and the social conditions of the Jim Crow South, the stirrings of civil rights movement in Florida was only just beginning.

In 1970 one of the original members of the group, Alfred Hair, who was also considered to be the main catalyst and soul of the group was killed. Subsequently some of the group’s creative energy and direction was lost, the remaining members created fewer paintings and productivity waned. However they were re-discovered in the mid-1990s by Jim Fitch, a Florida Art Historian, and Jeff Klinkenberg of the St. Petersburg Times wrote the several newspaper articles about the Florida Highwaymen in August 1995. Since then they have become celebrated for their idyllic landscapes of natural settings of the Floridian landscape. The 26 Florida Highwaymen were inducted into the Florida Artists Hall of Fame in 2004 which includes legendary greats; such as, Ray Charles and Ernest Hemingway. Their renown has grown internationally during the 2000s and they have become part of Florida culture and history. The remaining artists in the original group (8 deceased) continue to paint to this day, more than 50 years since they first started to paint, even though most artists are now in their 70s and some nearing their 80s. Over time their style has evolved into more carefully created works and away from the original “fast painting” techniques that enabled them to produce large quantities of paintings in their early years.

Their work can now be viewed nationally and internationally to include the White House, the Florida’s Governors mansion and abroad. 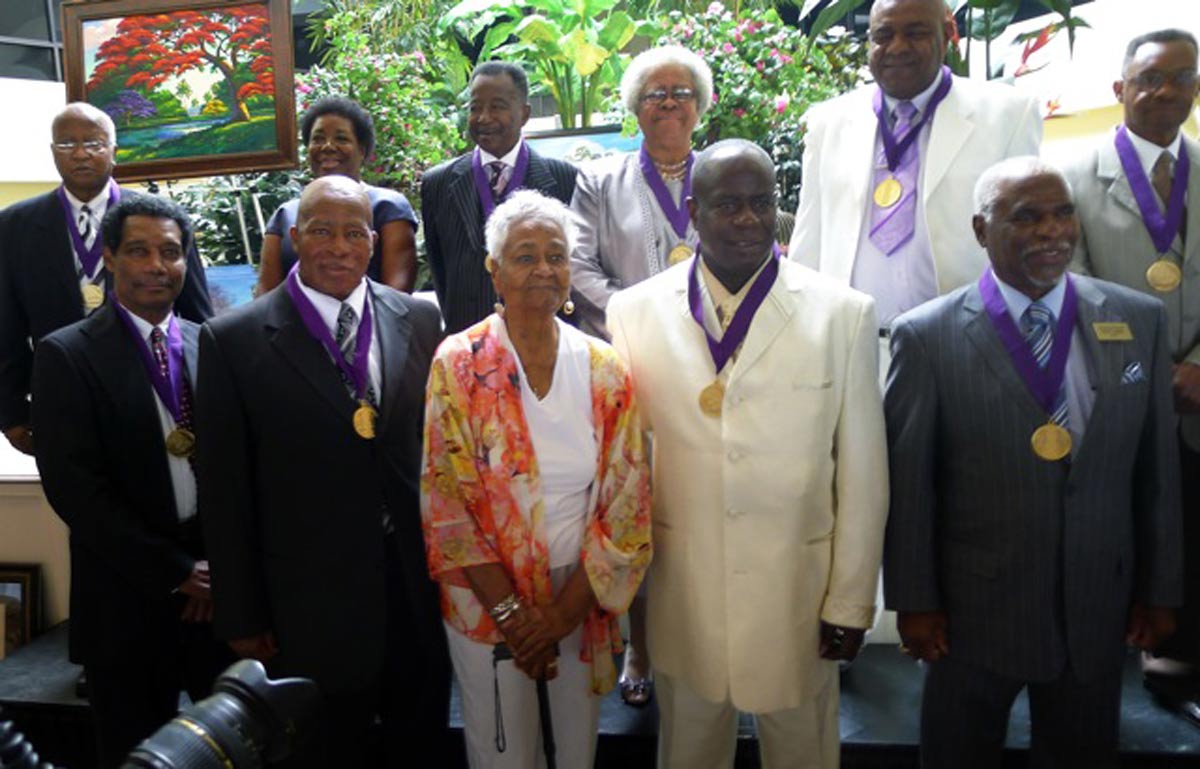 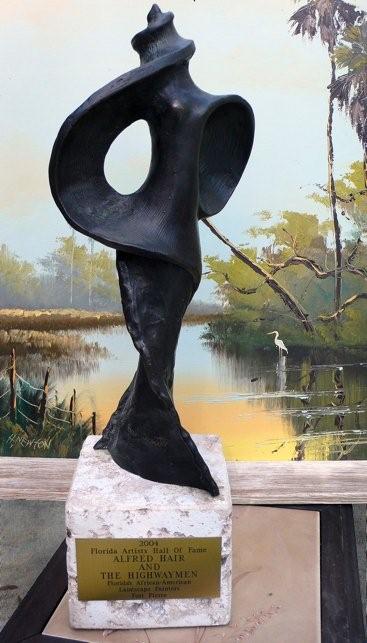 Help Us Build a Highwaymen Museum!

Proceeds from the sales of the Highwaymen specialty license plate will help fund the construction of the Highwaymen Museum and African-American Cultural Center, as well as art education and projects in St. Lucie Country schools through the St. Lucie Education Foundation, Inc. 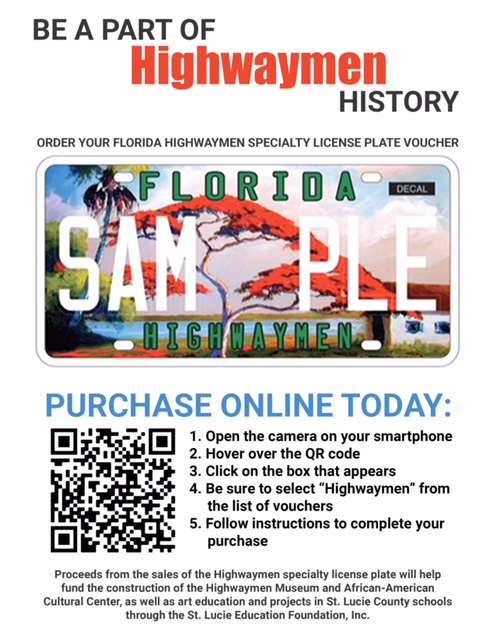